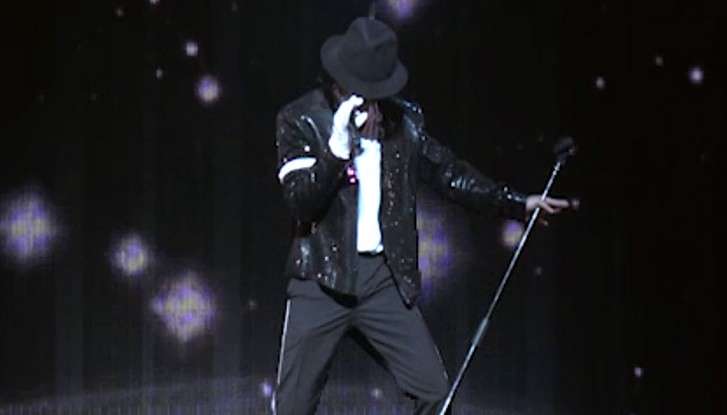 Michael Jackson recently showed up in New Zealand for a little performance, well not really, but the theatrical music show Thriller Live sure did. Thriller Live, which happens to be in its seventh year, is an onstage performance that celebrates the King of Pop’s music.

The show performs some of his best music so that fans can relive some of their favorite moments, and memories. Thriller Live has performed over 3000 shows in front of million of fans around the globe. You can expect moments from Thriller to Billie Jean, and some of his most well-known music like Smooth Criminal, Bad, and The Way You Make Me Feel to simply name a few.

Thriller Live in Auckland will be there from February 12th to the 22nd so fans have lots of time to check out the one of a kind music celebration. The photos below are from the recent performance in Auckland, and the video gives you a little feeling of what to expect. 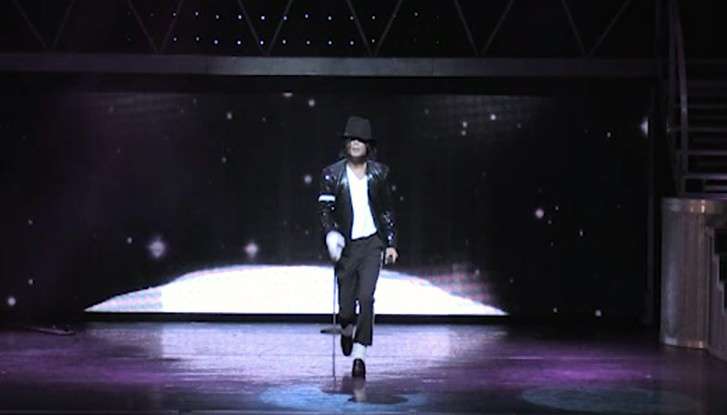 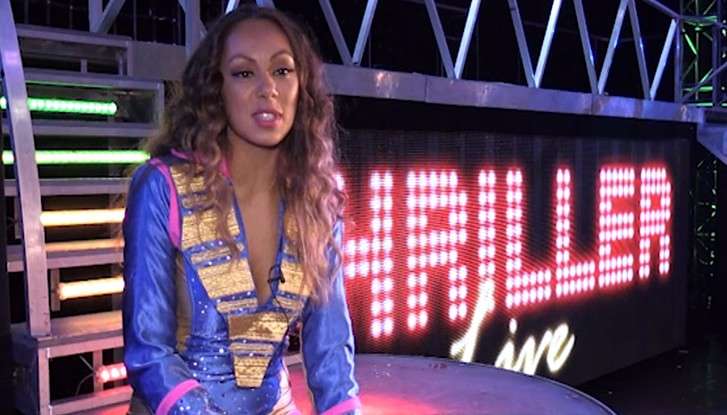 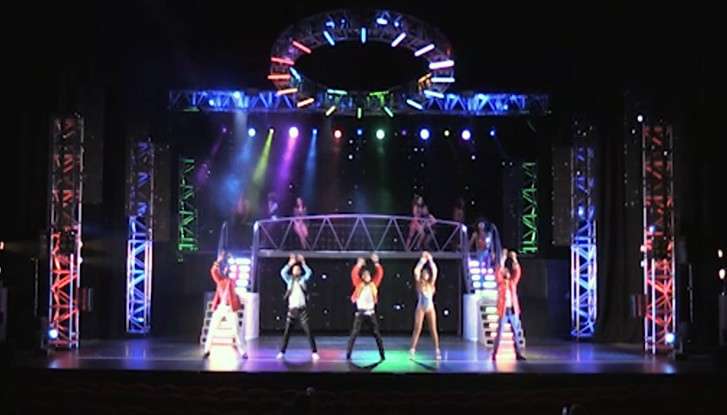 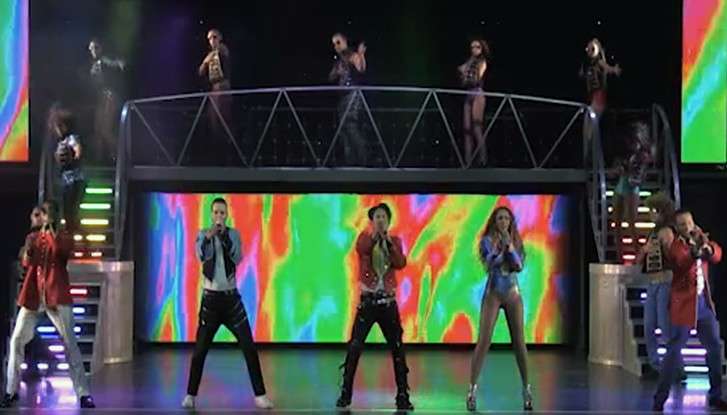 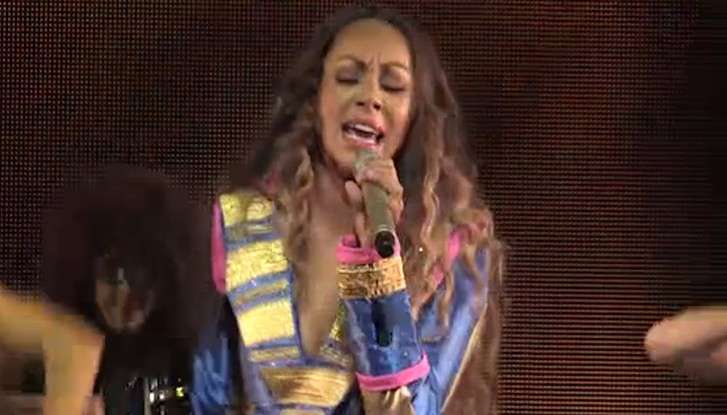 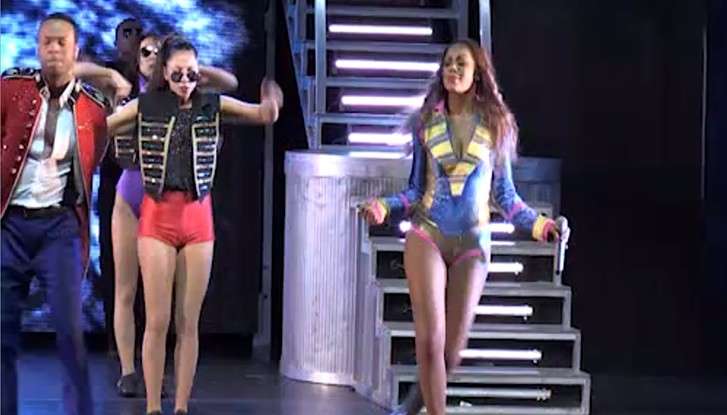 What is Thriller Live?

CELEBRATING THE UNDISPUTED KING OF POP
Now in its record breaking 6th year, THRILLER LIVE is a spectacular concert created to celebrate the career of the world’s greatest entertainer. After opening in the Lyric Theatre in London on 2 January 2009 to rave reviews, Thriller Live has celebrated its fifth birthday in the West End, embarked on a world tour and a sell-out UK arena tour, played over 3000 shows globally to 2.5 million fans, visited over 26 countries and entered the West end record books by becoming the longest running show in the Lyric Theatres 125 year history.

THRILLER LIVE continues to moonwalk around the world, taking you on a visual, audio and electrifying journey through the magic of Michael’s 45 year musical history.

Experience over two hours of non-stop hits from pop to rock, soul to disco in a show that pays homage Jackson’s legendary live performances and innovative dance moves executed with flair, precision and passion in a show that you will never forget.

Expect your favourite songs delivered by an exceptionally talented cast and band, including: I Want You Back, ABC, Can You Feel It, Off The Wall, The Way You Make Me Feel, Smooth Criminal, Beat It, Billie Jean, Dirty Diana, Bad, Rock With You, They Don’t Care About Us, Dangerous, Heal The World, and Thriller plus many more!

Kris Jenner looks like Michael Jackson, well at least that is who some fans … END_OF_DOCUMENT_TOKEN_TO_BE_REPLACED

Michael Jackson recently showed up in New Zealand for a little performance, … END_OF_DOCUMENT_TOKEN_TO_BE_REPLACED