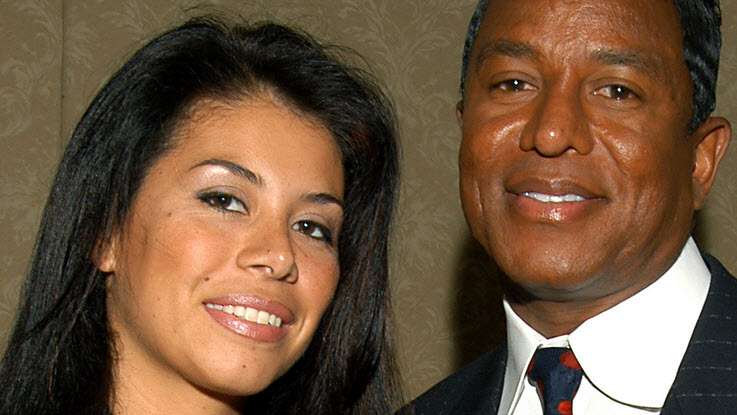 Alejandra Jackson, who is the ex-wife to Michael Jackson’s brother Jermaine, will be soon starring in a new TV reality series. They left the Jackson family home shortly after the passing Michael, a move that Billboard states was not their choice.

“We didn’t want it to happen that way,” Alejandra’s daughter Genevieve said Saturday at the summer TV critics’ tour.

Alejandra left the home about 5 years ago and started a new life away from the Jackson family home, where her and her 5 children had been living. The six episode show will be debuting on November 18th on Reelz where the primary focus of the show will be Alejandra Jackson.

Kris Jenner looks like Michael Jackson, well at least that is who some fans … END_OF_DOCUMENT_TOKEN_TO_BE_REPLACED

Michael Jackson recently showed up in New Zealand for a little performance, … END_OF_DOCUMENT_TOKEN_TO_BE_REPLACED