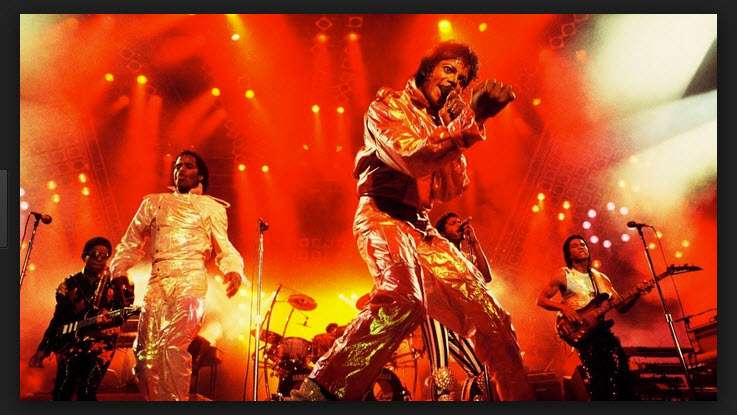 The Jackson Estate is suing Premiere Props, a memorabilia store, for selling photos from Michael’s 1984 Victory Tour claiming they own the rights. According to court documents that were obtained by TMZ, the records show that Michael hired a photographer to shoot the concerts.

The Victory Tour photos were sold, and could be worth as much as $2,000 each, and the Jackson Estate claims they have no right to sell them as they do not own them. Now the estate is trying to stop them from selling any more, and they are also trying to recoup any profits Premiere Props made from the pictures.

It will be interesting to see how this plays out, and whether or not the Jackson Estate is successful in suing Premiere Props. This may take a little time to iron out, but there will be an answer eventually.

Premiere Props – Movie Props, Movie Memorabilia and Movie Costumes. From the onset of production to the glamorous premieres, discover the magic and “Bring Hollywood Home.” Premiere Props is the world’s largest entertainment memorabilia store, bringing you the actual key props and costumes all used in the making of your favorite films! Each collectible includes a special embossed certificate of authenticity from Premiere Props to ensure the integrity of each item.

Kris Jenner looks like Michael Jackson, well at least that is who some fans … END_OF_DOCUMENT_TOKEN_TO_BE_REPLACED

Michael Jackson recently showed up in New Zealand for a little performance, … END_OF_DOCUMENT_TOKEN_TO_BE_REPLACED