Home » News » Neverland Ranch Will Be Sold By Investment Group 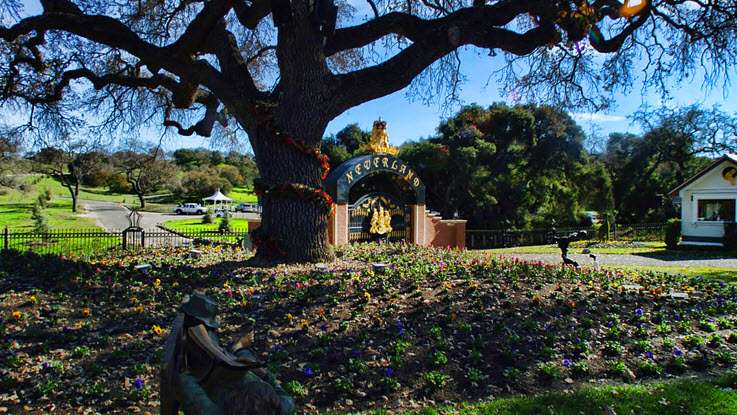 Neverland Ranch, the iconic home of the late Michael Jackson, will be sold by the investment group that purchased the property back in 2007. The Jackson Estate is also saddened by the news that the property will be put on the market.

“We are saddened at the prospect of the sale of Neverland which, under the agreement negotiated during Michael’s lifetime, Colony has the right to sell.”

Colony Capital, took ownership after paying the $23 million loan for Michael, will seek a buyer for the property. Michael put it on the map in 1988 when he purchased the home, and while he lived there until 2005. Once the molestation charges were dismissed in 2004, he moved out and never returned.

Neverland Ranch Will Be Sold

Kris Jenner looks like Michael Jackson, well at least that is who some fans … END_OF_DOCUMENT_TOKEN_TO_BE_REPLACED

Michael Jackson recently showed up in New Zealand for a little performance, … END_OF_DOCUMENT_TOKEN_TO_BE_REPLACED