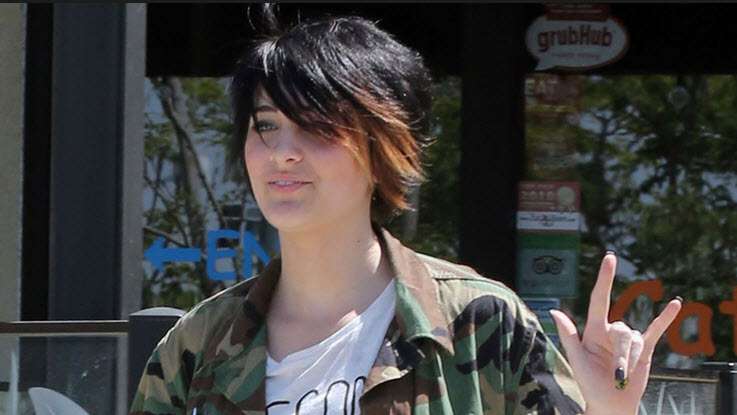 Paris Jackson is having a family reunion after receiving professional advice from doctors after last years attempted suicide. Last June. the now 16-year old, Paris Jackson ran into some issues and it was reported the young celebrity attempted suicide. She has been in therapy for about a year now, and the doctors are advising that she needs to go home.

According to a source, it was reported that she needs to move home in order to get the support from her family, and it appears that is what she will do.

“Doctors want her to mend fences with Katherine, her siblings and other immediate family … they think it’s important to her healing.”

Paris has be doing  much better though according to the source as well.

“She seems good, definitely better than before,” source said. “She seems a lot more mature, confident and at peace with herself.”

It seems like most young celebrities find themselves in trouble, but we have to pray that Paris makes her way back to the person she needs to be. We can’t afford to lose another Jackson, especially after losing Michael nearly 5 years ago.

Kris Jenner looks like Michael Jackson, well at least that is who some fans … END_OF_DOCUMENT_TOKEN_TO_BE_REPLACED

Michael Jackson recently showed up in New Zealand for a little performance, … END_OF_DOCUMENT_TOKEN_TO_BE_REPLACED