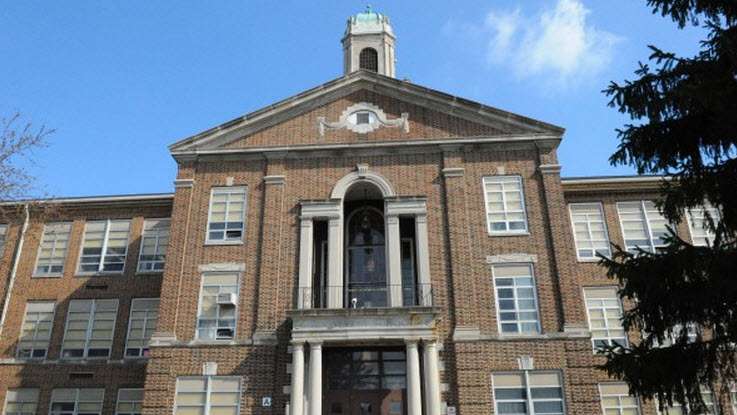 While nothing is written in stone, it appears that the best school candidate to be renamed after Michael Jackson is looking to be Roosevelt High. Michael Jackson High could be coming to that school as officials continue to look for a school to be named in his honor.

It seems that Roosevelt High makes the most sense right now simply because it is so close to the former Jackson home, the home where MJ grew up. The other consideration is that a few of the Jackson kids were students at Roosevelt before they left town  to peruse stardom.

While Roosevelt appears to be the best choice we will have to wait and see what the officials, along with the Jackson family, decide. 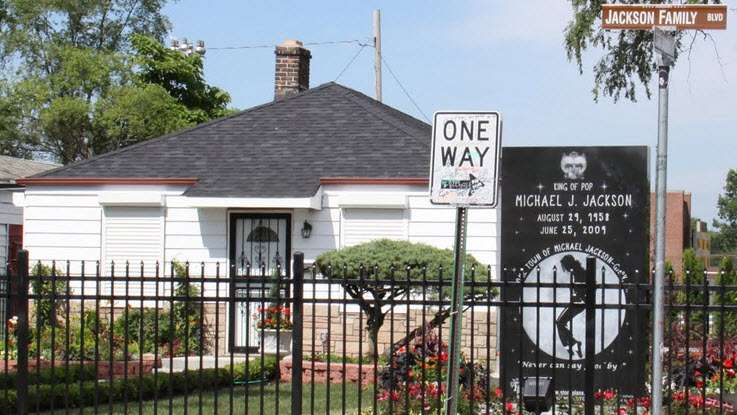 Kris Jenner looks like Michael Jackson, well at least that is who some fans … END_OF_DOCUMENT_TOKEN_TO_BE_REPLACED

Michael Jackson recently showed up in New Zealand for a little performance, … END_OF_DOCUMENT_TOKEN_TO_BE_REPLACED